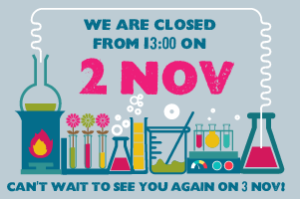 Prepare for blast off, break out of your earthly constraints and go INTO ORBIT. The 2018/2019 FIRST® LEGO® League season will transport your team into space, where you’ll explore, challenge, and innovate in the vast expanse of space.

FIRST LEGO League challenges kids to think like scientists and engineers. During the INTO ORBIT season, teams will choose and solve a real-world problem in the Project. They will also build, test, and program an autonomous robot using LEGO® MINDSTORMS® technology to solve a set of missions in the Robot Game. Throughout their experience, teams will operate under the FIRST LEGO League signature set of Core Values, celebrating discovery, teamwork, and Gracious Professionalism®.