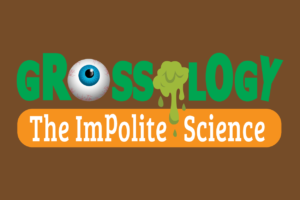 Get GROSSED out at the Cape Town Science Centre!

If you think you have the stomach for it join us for the “Gums to Bums Science Show”, make blood and scabs, extract DNA from strawberries, clean a baby nappy, dabble in making custom slime at the Slime Bar, be brave enough to discover what’s in the ‘Mystery Box’ and grab a bite to eat at iCafe who also have a yucky Grossology menu… 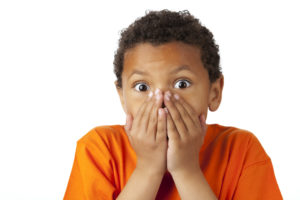 not only will you be grossed out but edutained, oh yes… we are talking real science!

Rotational activities will be hosted on the main exhibition floor throughout the weekend… Ask a facilitator “What’s Up?” and they will demo something cool, get you hands-on with a gross activity or show you the way to the “Gums to Bums Science Show”.